Ceramic Window Tints: Discover Why They Are A Must Have For Car Enthusiasts 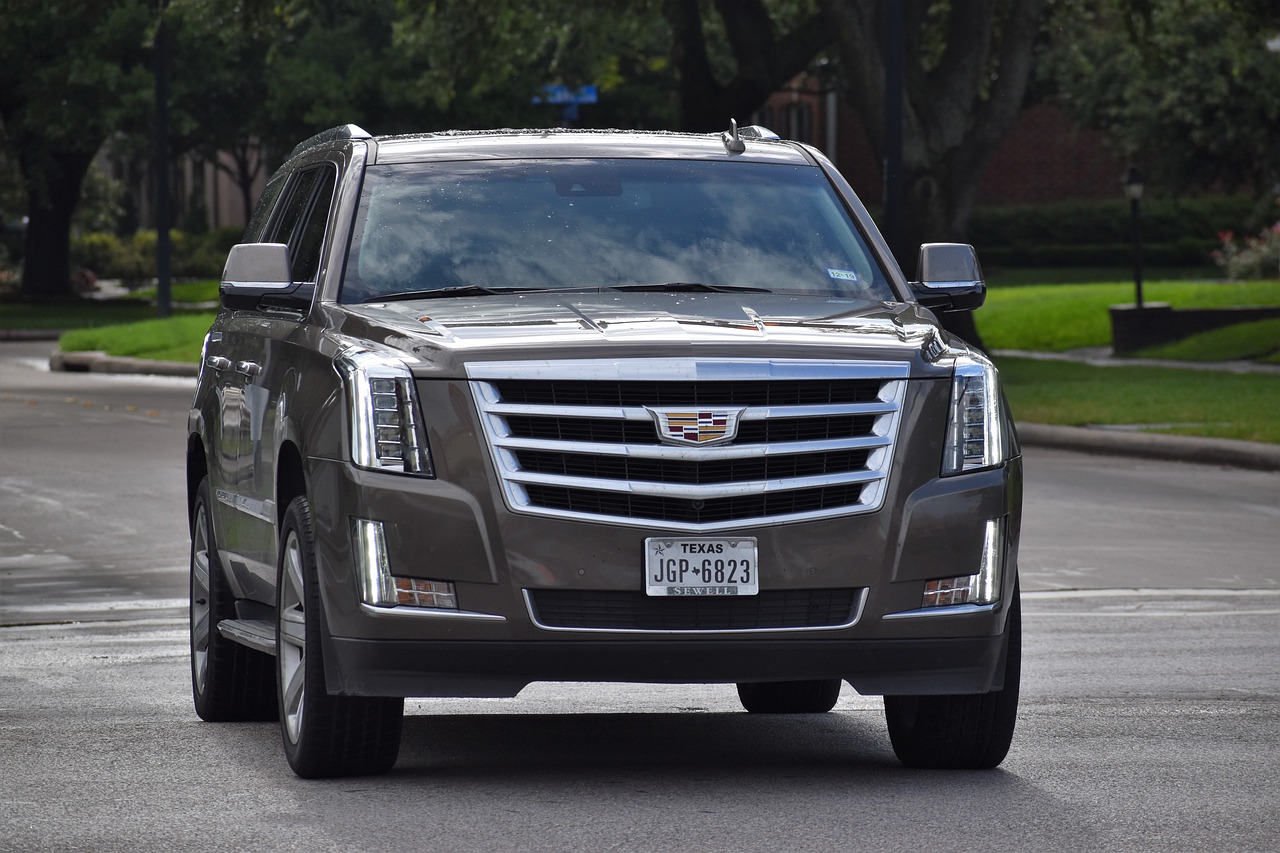 Ceramic Window Tints: Discover Why They Are A Must Have For Car Enthusiasts

Ceramic window tinting film is one of the newest tinting films with high-quality finishing and life cycle. The greatest achievement of this material is its heat rejection property, which sets a new high standard. It’s ultra resistant scratch repulsion capability makes it different from other car tinting glass films. Unlike other films, the film is not made of metal, nor is the film dyed to be a darker shade. Instead, the film is imbued with thin, ceramic nanoparticles.

There are several reasons why you should choose a ceramic window tint for your car, but we have narrowed the list down to the following major benefits:

Untinted windows may naturally filter out a few UVA and UVB rays, but they still allow a lot of harmful sun rays through the windows of your car. This electromagnetic radiation is not visible to the naked eye, but is perceived as a ray that creates a sensation of heat. And continued exposure to UV can cause eye and skin damage, such as cataracts, macular degeneration, or melanoma.

But the ceramic window tint does not only shield the interior of your car from fading in the sunlight; it can also keep you protected from the rays! High-quality window tincture blocks up to 99 percent of cancer-causing UV rays, reducing the risk of eye and skin damage over time.

There is a reduction in the amount of glare created by ceramic tinting film. Ceramic tint film particles absorb light rays, thereby reducing glare. Not only is sunlight distracting while you’re on the road, it can make driving more dangerous. Solid, blinding sunlight can cause drastic contrasts in light intensity, leading to eye strain, or a higher chance that an accident may not be seen properly.

Ceramic window tint can help you stay healthy on the road by minimizing sunlight. Your tint will only allow 50 percent of the light to penetrate your car, making it much easier to see when you’re driving. This applies to night driving as well, since ceramic tint film is built to block light without compromising your protection or visibility.

A cooler and energy efficient car

High-quality ceramic window film does not only keep UV rays out of your car; it also blocks 80 percent of infrared radiation. Infrared rays are why we feel the heat from the sun, but with less rays coming in, tinted windows minimize the interior temperature of your car, even though you have to park in the sun.

With less infrared light going into your vehicle, you can save energy and money as well. You won’t have to run your A / C as much as your car is cool — put less pressure on your engine, gas tank, and wallet!

After tinting your windows, the first thing you’ll note is how much darker they are (though that won’t compromise on your road visibility). Nobody’s going to be able to see what’s inside the vehicle, which is likely to dissuade anyone who might attempt to break-in or jack your automobile.

Along with added privacy, ceramic window tint can also protect you and your passengers avoid injuries from glass fragments. Though it won’t prevent the windows from cracking in the event of an accident, the ceramic window tint prevents glass from shattering.

Many metal-based films interfere with operating devices, such as GPS systems and cell phones, by manipulating electronic waves that help these devices work. Since the ceramic film is fully metal-free, it enables the full functionality of electronic devices.

Is It Worth Your Time And Money?

Thanks to technological advancements, drivers have been given a wider variety of tinting films to cover their car windows. From window films with common features such as UV blocking and reduced heat, car owners now have a transparent ceramic window tint which is relatively new to the market. They have managed to gain a follow-up for themselves! A lot of car owners swear by its UV safety and highly recommend it. At the end of the day, while clear UV window tint clearly features great protection against heat and UV rays, a large number of drivers are still opting for it in-spite of their heavy price tag.

Call us on 703) 491-9005 today for your car window tinting in Woodbridge and ensure your road safety!